If you are one of those who seek a high quality of life above anything else, Canada is the place for you. It has been consistently ranked by the UN as the number one country in the world to live in. Having a large Asian population of students, Canada offers a truly international educational experience.

Furthermore, the Canadian degree or diploma is instantly recognized around the world as being of the highest standard. And you get all this at a remarkably low cost both in terms of cost of education and the cost of living. Tuition fees for international students in Canada are much lower than other Countries.

More than 130,000 students come to study in Canada every year. In addition to this number are many more that come to Canada to learn English or French. Foreign students bring a rich culture to Canada's classrooms. The provinces regulate education and schools in Canada. Canada spends more per capita on education than any other country in the Organization for Economic Co-operation and Development (OECD).

Canada is an incredible country - a land of immense geography, extreme climate, vast resources, and a small but ethnically diverse population. Canada is a country occupying most of northern North America. It is the worlds second-largest country by total area, and extends from the Atlantic Ocean to the Pacific Ocean and northward into the Arctic Ocean. Canada shares land borders with the United States to the northwest and south. 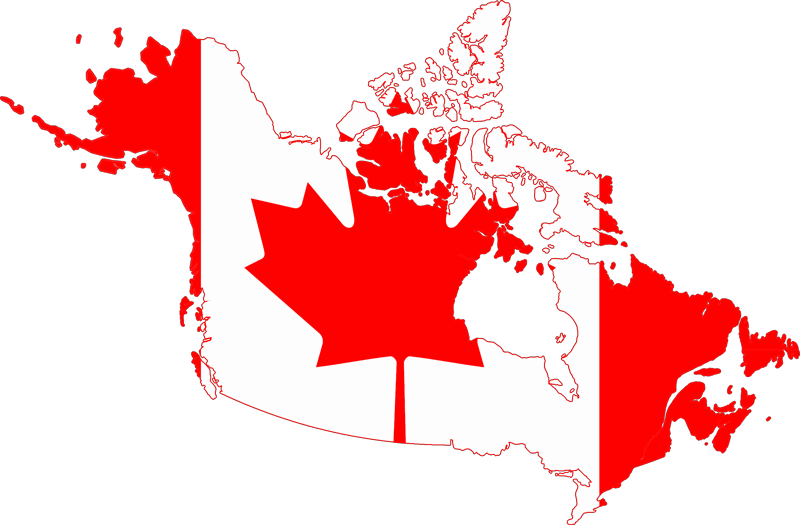 Canada’s climate varies wildly based on geography, from perma-frost in the north to four distinct seasons towards the equator. In this region the temperature can climb up to 35 degrees Celsius in the summer and descend to a chilly -25 degrees Celsius during winter.

Ottawa is the capital of Canada and home for the Governor-General of Canada, the Prime Minister of Canada.

Toronto is the largest city in Canada and the fifth most populous city in North America.

Montreal is the largest French speaking city in the Western Hemisphere and the second largest city by population in Canada.

The other big cities are - Vancouver, Edmonton, Winnipeg.

Canada is composed of ten provinces and three territories. The provinces have a large degree of autonomy from the federal government, the territories somewhat less. Each has its own provincial or territorial symbols.

The provinces are responsible for most of Canadas social programs (such as health care, education, and welfare) and together collect more revenue than the federal government, an almost unique structure among federations in the world.

Canadian culture has been influenced by American culture because of its proximity and migration between the two Countries. It has historically been influenced by British, French, and Aboriginal cultures and traditions. American media and entertainment are popular if not dominant in Canada; conversely, many Canadian cultural products and entertainers are successful in the US and worldwide. Many cultural products are marketed toward a unified North American or global market.

Canada is a geographically vast and ethnically diverse country. There are cultural variations and distinctions from province to province and region to region. Canadian culture has also been greatly influenced by immigration from all over the world. Many Canadians value multiculturalism, and see Canadian culture as being inherently multicultural.